From lockdowns to social distancing, high vacancy rates to people working from home, and even closed down cafes, bars and shops — our CBDs took a beating during the Covid-19 pandemic.

The influx of CBD-based workers, visitors, and new residents have been key in CBDs maintaining their role as centres for activity and employment.

So since our borders shut and life as we knew it ceased, these business centres slowly shut down too.

But now the tide is turning.

Since the announcement that the country would welcome back overseas migrants and students, PropTrack data shows that there has been a sharp rise in the number of people looking to rent homes in the centre of major cities.

Amazingly, the total number of searches for rentals in capital city CBDs in the first 10 weeks of this year was 27% higher than the same period in 2021. Melbourne’s CBD comes out on top with the highest growth in rental searches across the country – at 46%.

The next closest is Sydney CBD with 17%, followed by Brisbane CBD with an 11% increase in interest.

In fact, the PropTrack data also reveals that over the past 6 months, every capital city except Darwin has seen the average number of views per listing surge.

Over this time, the Adelaide CBD saw the biggest jump in average views per rental listing (up 88%), followed by Docklands (61%), and the Melbourne CBD (47%).

In the 12 months prior to the COVID-19 pandemic, 10% of all CBD rent searches on realestate.com.au came from overseas, REA Group economist Anne Flaherty explains.

Unsurprisingly, this figure collapsed when the Morrison government decided to implement a hard border closure which lasted for the best part of 2 years.

But now the international border has reopened, the share of overseas searches has begun to recover, surpassing 10% in both January and February, Flaherty points out.

The data shows that the United Kingdom accounts for the largest share of overseas searches for rentals on realestate.com.au, followed by the United States and then New Zealand.

Indonesia, Japan, and India round out the top six.

“The number of permanent and long-term arrivals into Australia from overseas has risen substantially since the end of last year,” she says.

“Compared to domestic renters, international migrants and students are more likely to live in inner-city suburbs, and their return is supporting demand for these properties.” She adds that changes in search volumes are particularly important for inner-city unit markets in Melbourne and Sydney, which were hardest hit by the pandemic.

Over the past two years, the median cost to rent a unit in the Melbourne CBD fell by a whopping 29%, while rents in the Sydney CBD dropped 13%.

“These markets now seem to have passed the bottom of the cycle, and the reopening of our borders should support further growth,” Flaherty says.

The impact of Covid-19 on Australia’s CBDs

The influx of CBD-based workers, visitors, and new residents have been key in maintaining their role as centres for activity and employment.

However, when the Covid-19 pandemic first started, it caused a profound shift in purchasing and visitation behaviours of Australians.

Our CBD’s bore the brunt of social distancing requirements, trading restrictions, job losses, and large numbers of office-based workers working from home, with most CBD workers and shoppers typically travelling from middle and outer suburbs.

A NAB consumer insight report, released at the time, showed that around 6 in 10 Australians either stopped visiting their CBD or visited less – almost 1 in 5 have stopped visiting altogether (even higher for the over 50s).

Melbourne was the most affected state (over 7 in 10 people stopped or visited less), followed by Sydney.

Darwin was the least impacted but 29% were still visiting less. Hobart and Perth also dropped (44% overall).

Top reasons Australians stopped visiting/or visited less often were having no reason to do so, social distancing/fear of Covid, preferring to shop/eat locally, expensive parking, not wanting to use public transport, too many closed shops/cafes/restaurants, working from home and lack of life/vibrancy. Even though the CBD apartment market looks set to enjoy renewed growth now that Australia’s hard border closure has ceased, it doesn’t mean it makes good investment sense to buy in these areas.

In fact, I would say that very few CBD apartments can be regarded as investment-grade.

Because a good investment property is one that has scarcity, a high land to asset ratio, and a depth of buyer demand.

Whereas CBD apartments lack scarcity (an oversupply in some cases) or owner appeal meaning the value increase will always be minimal if any at all. What investors should look for instead is family-friendly apartments in inner- and middle-ring suburbs in good neighbourhoods.

These make much more investment sense, especially during a time when the gap between house and unit prices is the largest it has been in a long time.

Most importantly, I always recommend that people engage a reputable and experienced buyers’ agent to assist them with selecting the right property to invest in.

ALSO READ: Suburbs with the smallest price gap between houses and apartments 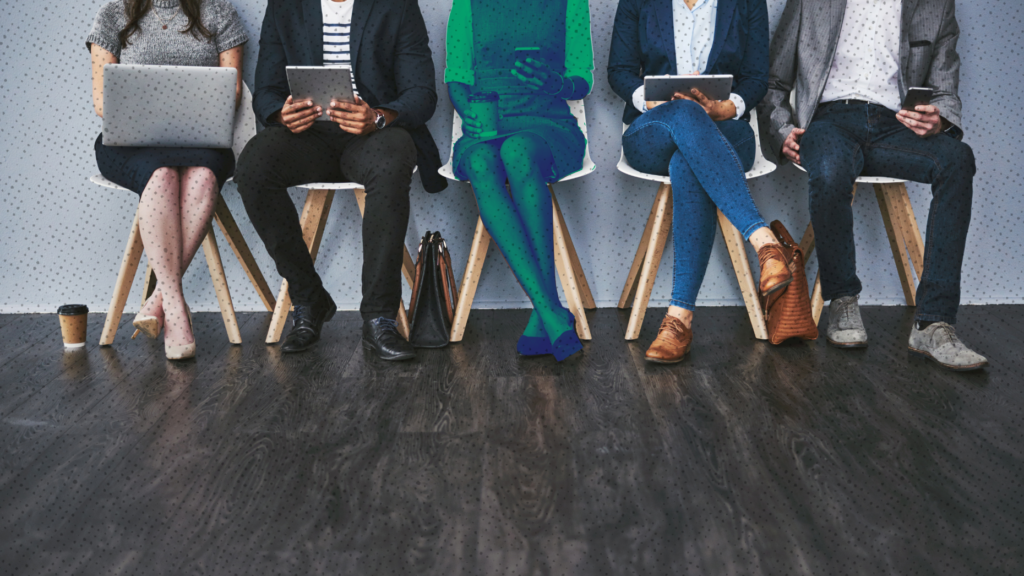 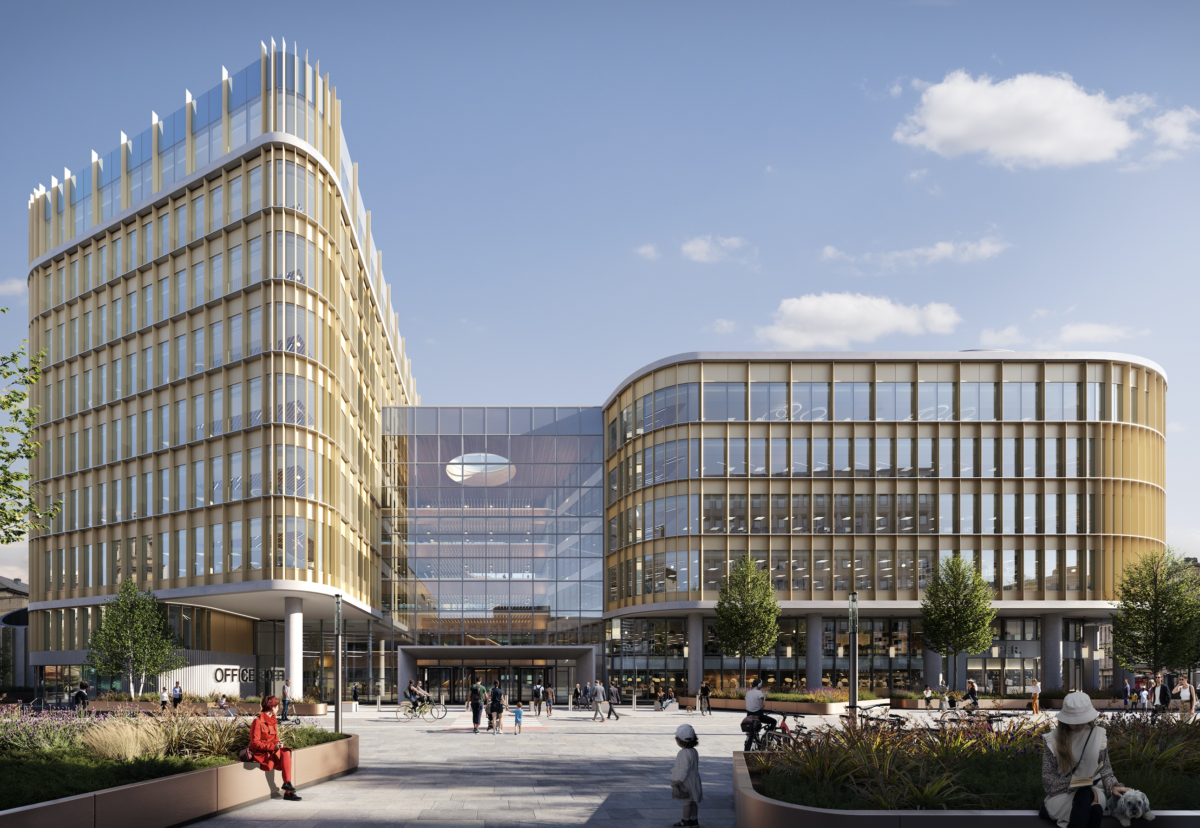