It will involve a complex programme of demolition of 58 buildings, construction of 12 new buildings and refurbishment of one existing facility, plus renewal of site-wide infrastructure.

Morgan Sindall ranked second with a haul of 13 smaller jobs valued at around £180m – the greatest number of deals secured by a firm in May. 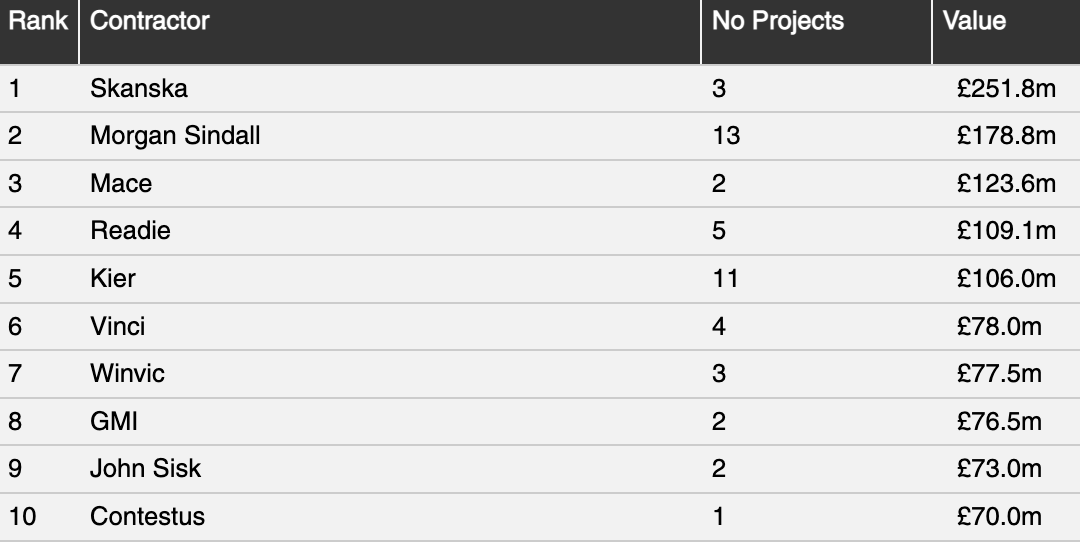 According to data compiled by construction information specialist Barbour ABI, Kier continued to head the rolling 12-month league table for work won. Morgan Sindall has risen to second place over Wates, which dropped to third.

Among the other big contract wins during the month, developer Greystar awarded Mace an £84m deal to build a 39-storey student tower next to London Bridge Station.

The slender 138m tall building designed by architect Kohn Pedersen Fox Associates will accommodate over 900 students and signals the return of student schemes to the capital.

In the sheds market, GMI secured another major contract at Ma6nitude park in Cheshire for  phase 4B and Winvic won another project at Segro Park in Northamptonshire. Thompson Contracts won a major factory expansion and refit for Pragmatic semiconductor plan at the Meadown field Industrial park, near Durham.

How to Obtain Working Capital for Your Small Business 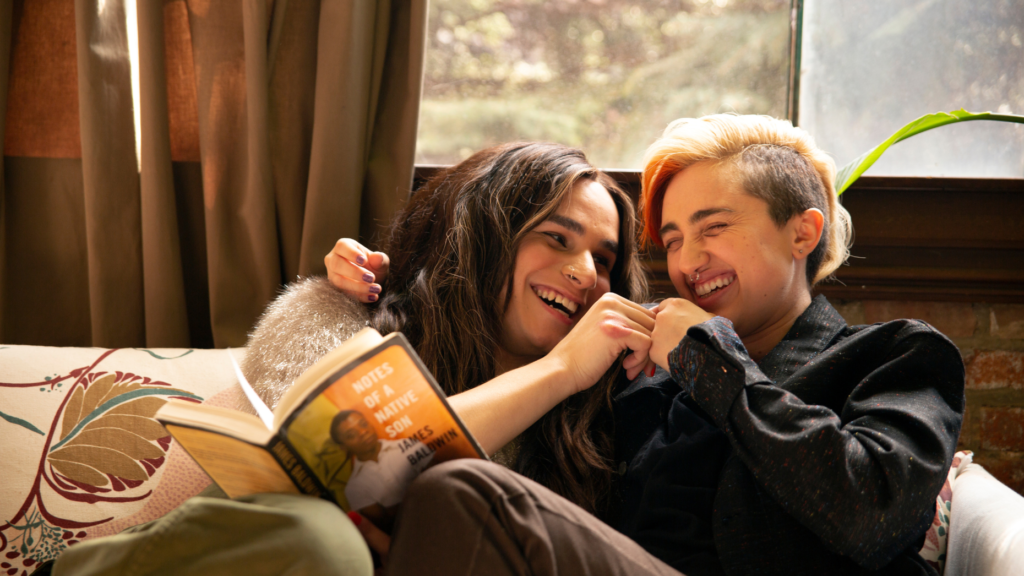