While today’s 50-bps rate hike was no surprise, the Bank of Canada’s hawkish statement that accompanied it was.

Today’s rate increase—the second half-point hike in as many months, and the third of the year—was fully priced in by markets. It brings the Bank’s key lending rate to 1.50%, 125 basis points above its record-low levels, where it sat throughout the pandemic.

Markets were instead focused on the accompanying statement, where the Bank reaffirmed its commitment to essentially do what it takes to bring inflation back under control.

“The risk of elevated inflation becoming entrenched has risen,” the BoC said.

“With the economy in excess demand, and inflation persisting well above target and expected to move higher in the near term…interest rates will need to rise further,” its statement reads. “The Governing Council is prepared to act more forcefully if needed to meet its commitment to achieve the 2% inflation target.”

Following its announcement, bond yields jumped over 13 bps and markets immediately priced in more aggressive rate hikes through the remainder of the year. Markets now expect two more 50-bps hikes at the upcoming meetings in July and September, followed by two quarter-point hikes by December.

The reference to “act more forcefully” is fuelling speculation about what can be implied.

“Given that the BoC has already been hiking at a 50-point clip twice-in-a-row now, ‘more forcefully’…could well mean faster than 50 at a time is in the cards,” wrote Scotiabank economist Derek Holt.

“Alternatively, ‘more’ forcefully [could]…mean a more compressed pattern of hikes which would be consistent with our 100-bps of further hikes in the next two meetings,” he added. “It could also mean that the BoC is signalling a higher terminal rate objective.”

Most economists are in agreement with market forecasts that a 50-bps hike is now baked into the July meeting, unless inflation surprises to the high side once again.

“At that point, we think these decisions will become less automatic,” said RBC’s Robert Hogue. “But this doesn’t sound like a central bank that is planning to pause at 2%.”

For all those aggressive rate-hike calls, there are many others who don’t think the Canadian economy will be able to handle such a steep pace of rate hikes without slipping into recession.

“The Bank of Canada will probably have to pause its hiking cycle ahead of many other peers, given the Canadian economy’s sensitivity to higher rates,” economists from Desjardins noted.

The Bank’s only reference to the housing market was to acknowledge that it is coming off “exceptionally high levels.”

What does today’s rate hike mean for borrowers?

Those with variable-rate mortgages and lines of credit are about to see their monthly interest costs rise once again.

Most of the big banks have already announced increases to their prime lending rates, bringing them to 3.70% from 3.20%. The changes will take effect Thursday, June 2.

For those with an adjustable-rate mortgage, where payments can fluctuate, a 50-bps increase translates into a roughly $25 higher monthly payment per $100,000 of debt, based on a 25-year amortization.

However, the vast majority of variable rates entail a fixed monthly payment. In that case, a larger percentage of the payment will be directed towards interest cost, while the portion going towards principal repayment will decline. The Lodgify Lowdown – Vacation Rental News at a Glance 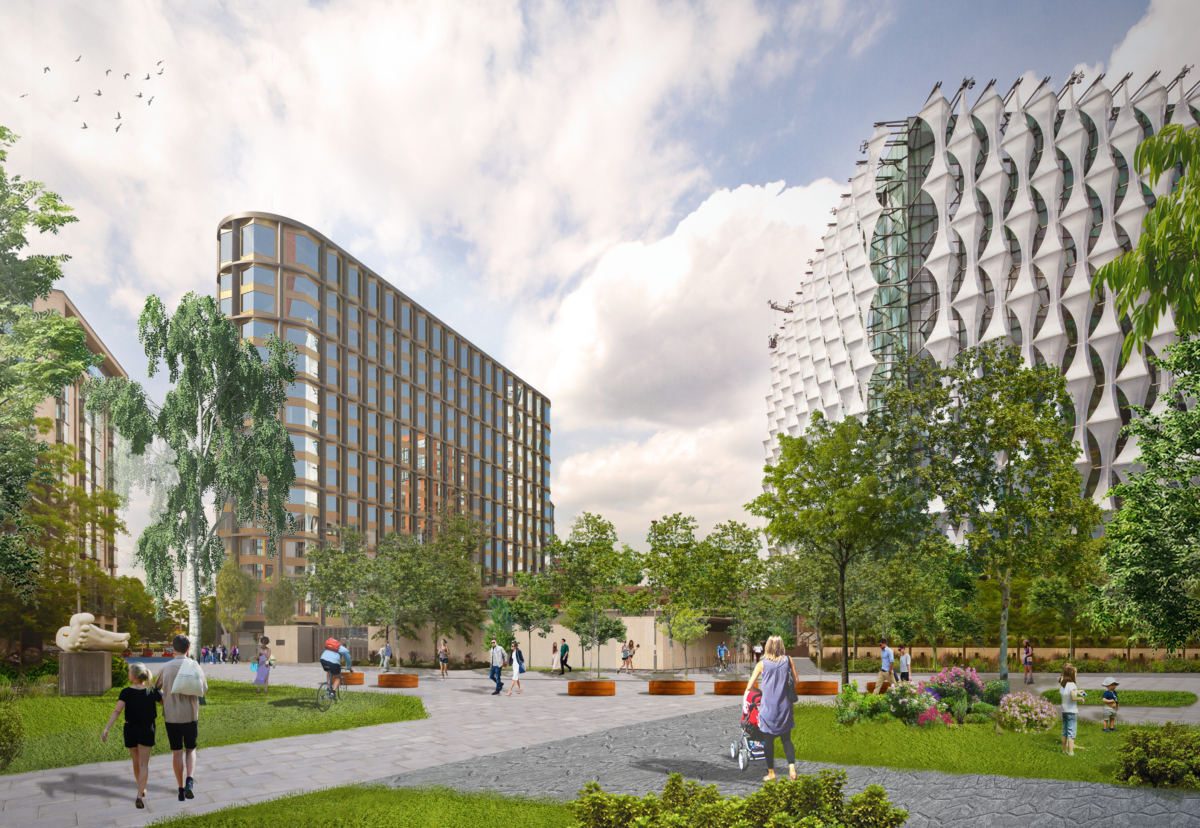