Its airports division has agreed to acquire a stake in New Terminal One, the consortium appointed to design, build and operate the new Terminal One. The project, which involves an investment of US$9.5bn (£7.6bn), includes replacing the airport’s Terminals 1 and 2 and former Terminal 3.

Under the deal, Ferrovial is acquiring 96% of The Carlyle Global Infrastructure Fund’s 51% stake in New Terminal One. The completion of the transaction is conditions, including Port Authority Board approval. Ferrovial’s investment would amount to US$1.14bn.

The New Terminal One project, which includes demolishing the old terminals and modernising the infrastructure, will increase the terminal’s capacity. Upon completion, it will be the largest terminal at JFK International Airport. Construction will proceed in phases, with the first phase expected to be completed in 2026. The asset concession runs until 2060.

New York’s governor set out the project’s timetable in December 2021.

These will create a ‘double whammy’ for households 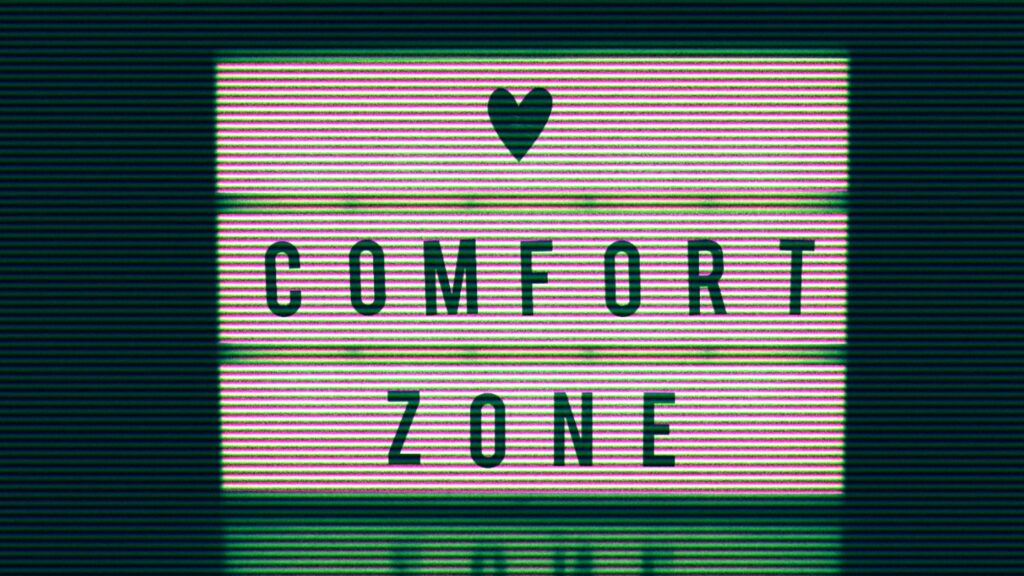 5 Comforts That Can Kill Your Actual Property Enterprise 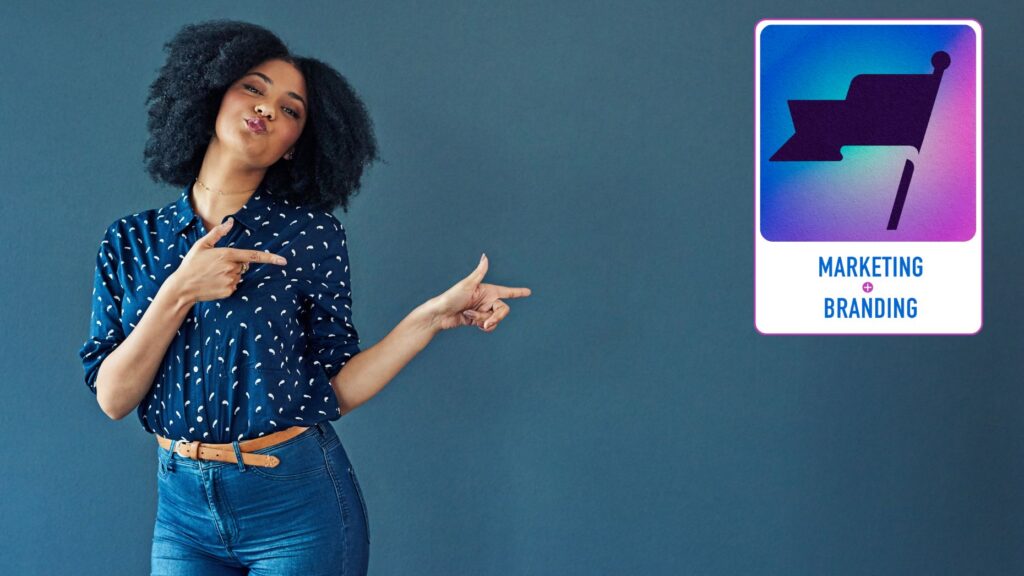