Lincoln Crown Court heard that between 2017 and 2019, Lee Charles acted as a de facto director of Lincs Demolition Ltd and secured a number of lucrative contracts after marketing himself as a registered asbestos-removal specialist.

Charles worked across 43 towns and in England and also claimed to be registered with the Environment Agency. He was neither a specialist or registered.

Having duped his customers, waste asbestos was stashed in hired storage containers in Welbourn, Lincolnshire, just 200 metres from a school and close to a Girl Guide centre.

Charles told the owners of the storage space that he wanted to keep tools there.

When he failed to pay the rent on the containers, the owners forced the locks and were confronted with the dangerous contents. 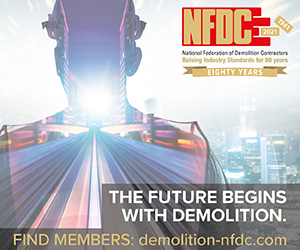 Once exposed, Charles, 40, abandoned the storage containers and moved his activities to an unpermitted waste site in Little Hale, near Sleaford.

He continued to store asbestos unsafely, posing a risk to public health.

Imposing a 12-month prison sentence, recorder Paul Mann told Charles, who has a string of previous convictions that he “knew the regulatory regime well enough to know what he was doing was seriously wrong.”

However, he said that he was “just” able to suspend the sentence for a period of two years so that Charles could pay the Environment Agency’s costs.

Charles will also be required to pay compensation to the owners of the Welbourn containers for the costs they incurred in cleaning up the site.

Charles was told that he must return to Lincoln crown court in June for consideration of financial orders, including the potential confiscation of his proceeds of crime.

“In spite of repeated warnings and advice from the Environment Agency, Lincs Demolition, under Charles’ direction, put both the environment and public health at risk.

“Asbestos when inhaled causes serious health problems, the careless storage of which presents a significant hazard, with a risk to the life.

“It is imperative that all waste businesses have the correct permits in place to protect themselves, the environment and the public. We support businesses trying to do the right thing, only issuing enforcement notices, and penalising businesses as a last resort.”

Charles pleaded guilty to two counts of operating a waste operation without a permit and two counts of keeping or disposing of controlled waste in a manner likely to cause pollution or harm.

On 13 June the court will decide costs against Charles in favour of the Environment Agency and the proceeds of crime order.

WSIA adds three new members to board of directors 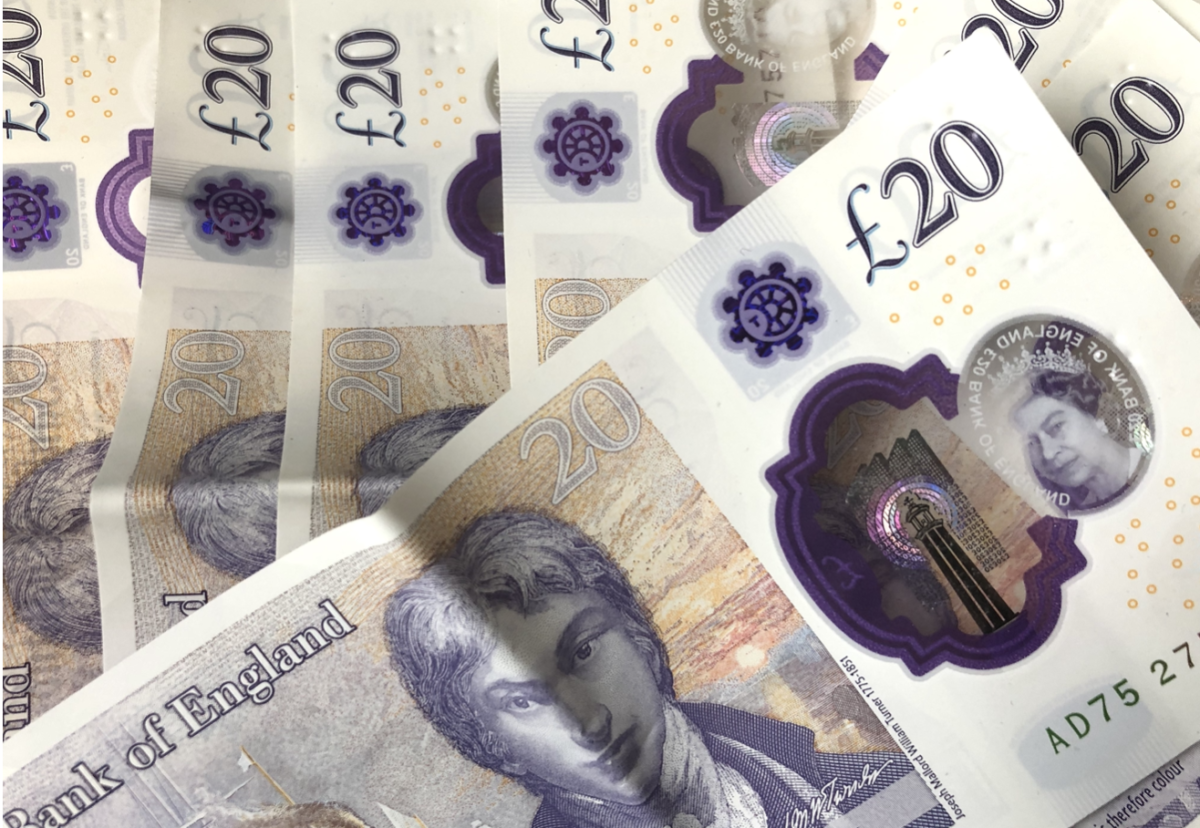