International auditors are resigning from China’s heavily indebted property developers as a wave of delayed financial results has increased uncertainty over the full scale of the sector’s worst-ever crisis and raised the threat of hidden debts.

Big Four accounting firm PwC, which audits more than a dozen listed Chinese developers, is under investigation in Hong Kong over its Evergrande audit. It and Deloitte have resigned as auditors of at least five Chinese developers in the past three months.

Shimao, one of China’s largest property companies, said last week that PwC had resigned after it did not provide information related to “trust loan arrangements”, a form of financing often used by mainland Chinese developers. Shimao said it had been unable to complete a review on the matter in time due to Covid-19 restrictions. PwC declined to comment.

A total of 10 developers have announced they are delaying their audited results ahead of a March 31 deadline after the sector was hit with a series of defaults. Big Four auditors have signed off on the accounts of China’s real estate developers for years despite warning signs that they might not be able to meet their large financial obligations.

Deloitte, PwC, KPMG and EY have spent three decades building large operations in China and Hong Kong and now dominate the market, auditing about 140 of the approximate 270 US-listed Chinese companies. Between 15 and 20 per cent of the Big Four’s global revenues come from Asia Pacific.

“We’re kind of in uncharted territory here,” said Nigel Stevenson, a Hong Kong-based analyst at GMT Research. “I can’t remember in my time in Hong Kong a situation where you’ve had so many companies from a sector delaying results”.

Several of the developers cited Covid-19 outbreaks and severe restrictions in Hong Kong and mainland China as the reason for the delayed results.

Clement Chan, chair of the Hong Kong Association of Registered Public Interest Entity Auditors, said the territory was experiencing a “shortage of manpower in accounting” following a wave of emigration. More than 70 companies listed in Hong Kong said they would postpone their results, an increase of around 75 per cent from last year.

The delays come as investors are seeking more information on the scale of the crisis in China’s property sector, which contributes up to 30 per cent of the country’s economic output.

International investors are moving closer to legal action against Evergrande, which has borrowed around $20bn on international bond markets, after the company said last week that a mystery lender had claimed $2bn of cash at its property services arm.

Kaven Tsang, senior vice-president at Moody’s, said that coronavirus restrictions had contributed to delays at a time when auditors “have more questions”.

He pointed to the example of Hong Kong-listed developer Logan Group, which in February indicated that it had around $1bn in offshore guaranteed debt that had been previously undisclosed.

“We want to understand more from the latest audited results if there is anything like this in the other developers’ situation,” he said.

Evergrande said this month it would miss the deadline to file audited annual results in Hong Kong.

Auditors are at increasing risk of legal action in connection with the turmoil in the Chinese property sector.

One bondholder in a major Chinese property developer said that his investment company was exploring whether it could bring professional negligence claims against the developer’s auditors.

He added that financial risk to auditors relating to their developer clients was “abnormally high” because of “the huge numbers involved in these defaults”.

All of the property developers whose Big Four auditors have resigned have replaced them with smaller and in some cases local audit firms.

CreditSights, a credit research firm, said last month that the recent changes in auditors was a “cause for concern as they could be a sign of potential accounting irregularities”.

In January, Deloitte resigned as auditor to Aoyuan, a Chinese developer, and was replaced by Chinese-headquartered ShineWing. Developers Shimao Group and Ronshine China both replaced PwC with Hong Kong accounting firm Elite Partners. 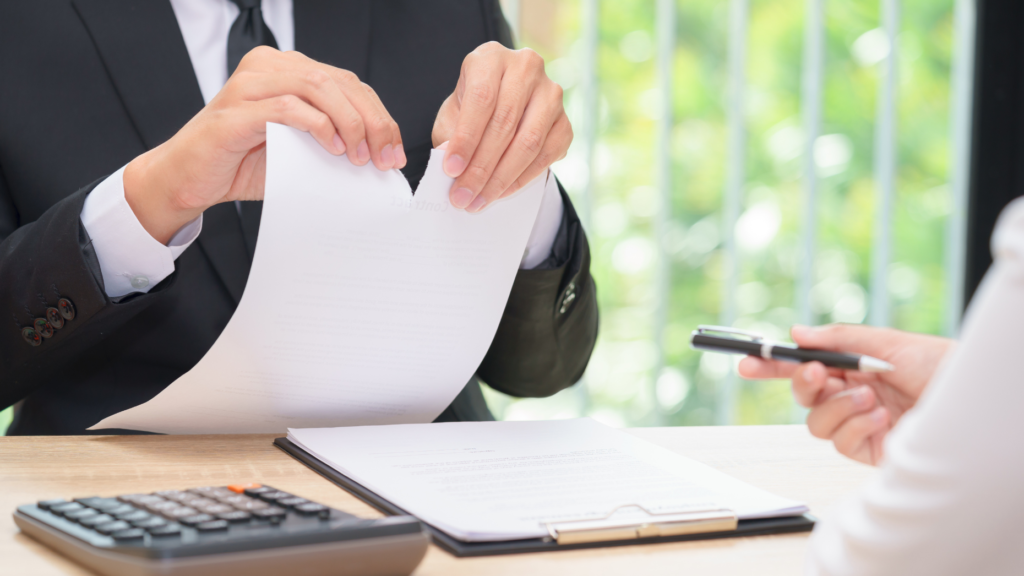 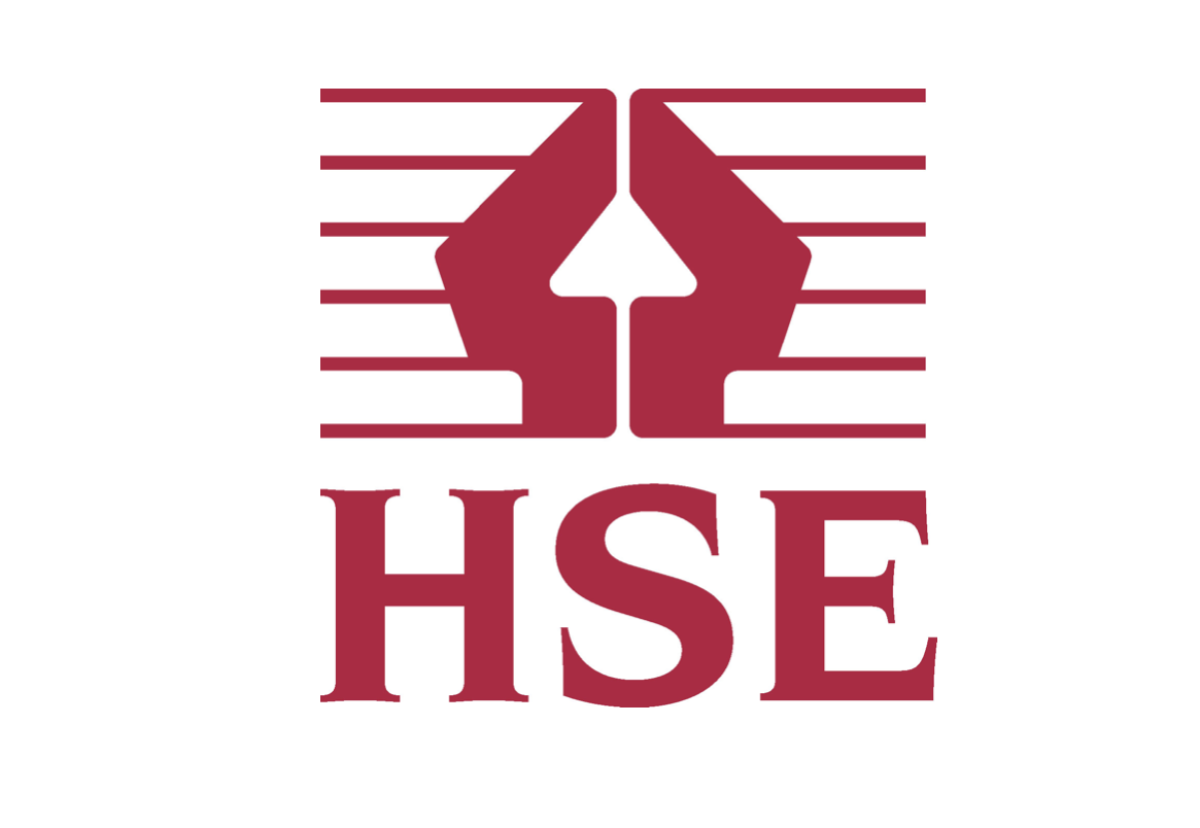