She walked up a flight of stairs, across the first floor and fell from the edge of an unprotected stairwell.

Keys suffered serious injuries including a fractured hip, fracture to her right arm, a dislocated left shoulder and lacerations to her forehead and right leg. She subsequently died from her injuries at St George’s Hospital five days later.

An HSE investigation found that Side Extensions Limited was in control of work at height and had a duty to take suitable and sufficient measures to prevent, so far as is reasonably practicable, any person falling a distance liable to cause personal injury.

HSE’s investigation found it would have been reasonably practicable to ensure that the entire stairwell opening had been boarded over with a suitable material before the removal of the bannisters.

This would have allowed a window to be installed without risks to falls.

If the stairwell needed to be reopened after installation of the window, temporary guard rails or barriers could have been installed before the board over the stairwell opening had been removed. 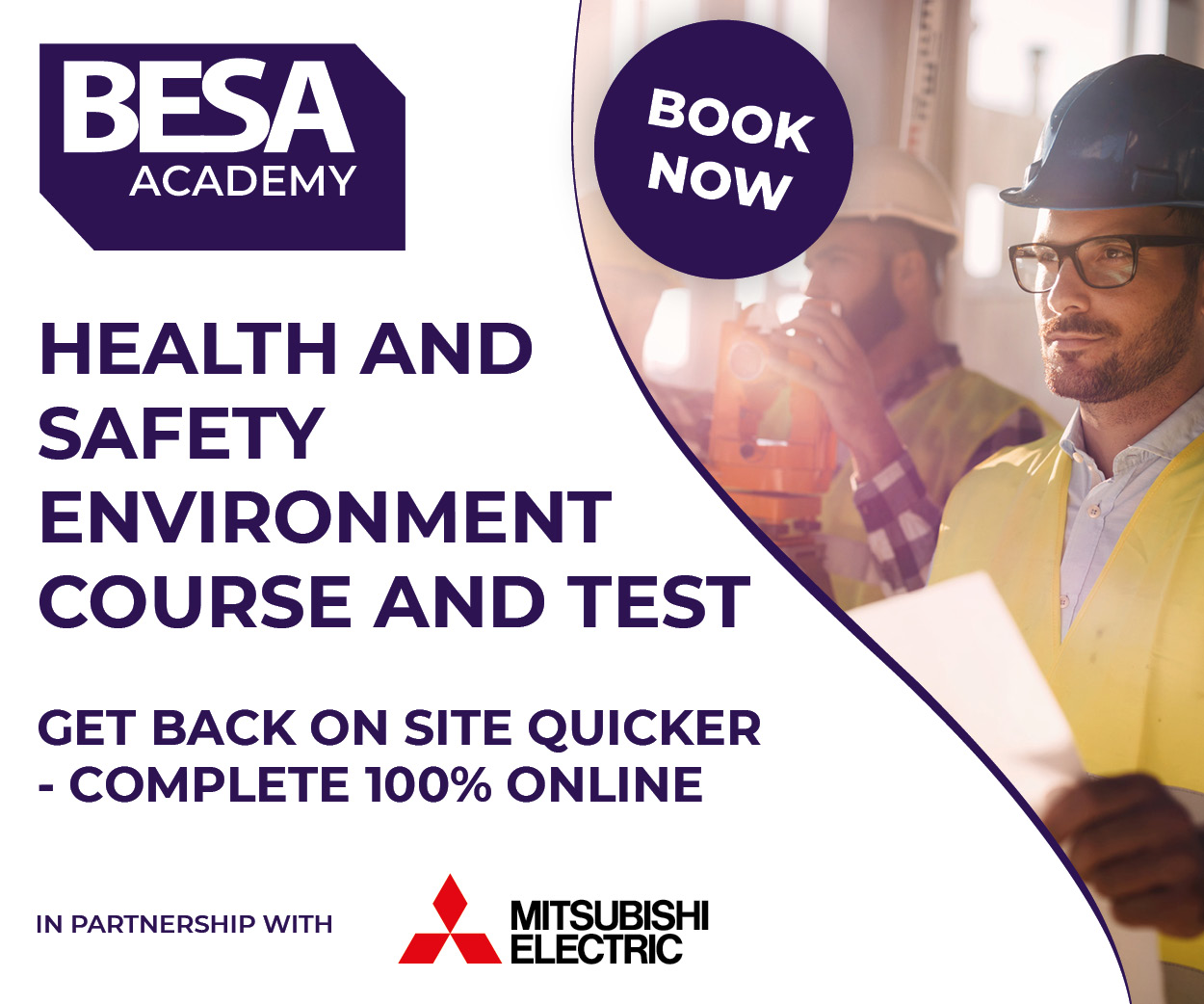 Side Extension Limited of Bishop’s Stortford pleaded guilty to safety breaches and was fined £50,000 and ordered to pay costs of £10,061.86.

Speaking after the hearing, HSE inspector Saif Deen, said: “This tragic incident led to the avoidable death of an elderly lady.

“The case highlights the importance of following guidance and the law which requires duty holders to properly plan, manage and monitor the risks resulting from work activities at their construction sites.

“The death could have been prevented had the employer acted to identify and manage the risks involved, and to put a safe system of work in place.”

The Offer and Acceptance Process When Buying a Property in Australia